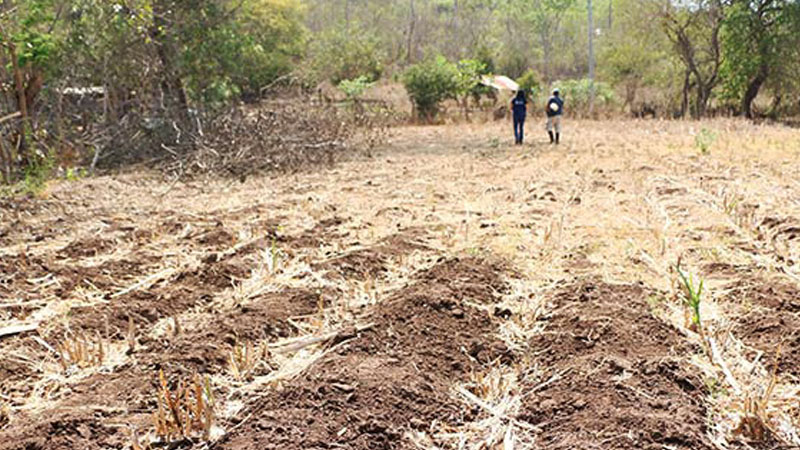 The CariCOF Climate Outlooks for June to August are now available. These include:

Summary for the upcoming 3-month period, June to August: “Wetter than normal seasonal rainfall is expected from Jamaica across to Puerto Rico and throughout the Guianas; flash flood potential will remain high across Guyana. However, normal to drier than normal seasonal rainfall is expected elsewhere, but an increase in very wet and extreme spells is expected predominantly along the Lesser Antilles. In general, nighttime temperatures are expected to be close to normal across the region with a slight increase in day time temperatures expected in the Cayman Islands and Trinidad and Tobago. Incursions of Saharan dust should feature during this season as well as the potential formation of tropical cyclones.”