Earthquakes can happen at anytime and the Caribbean is known to experience them. 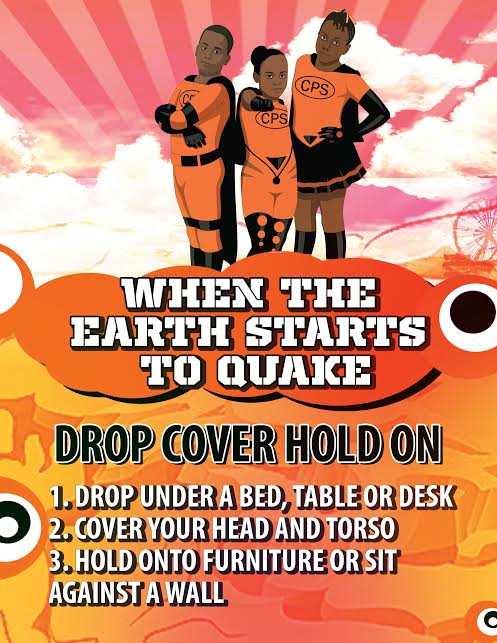 If trapped under debris:

Elastic Rebound in a Subduction Zone